A fun discussion with an old friend led me to come up with a new top 15. Since Evanescence is one of my top three favorite bands/acts, along with Rush and Lindsey Stirling—and maybe Dire Straits and Mark Knopfler—and I’ve done top 15 for all of them. . . yep, pretty much had to.

So here we go. Maybe I’ll come back later and flesh out what I like about each song, but for now it’s just the list. I can say that it’s my favorite Amy Lee note, at the end of the last chorus, that puts the #1 ahead of the others.

8. Call Me When You’re Sober

6. My Heart Is Broken

Even when you love a song, isn’t it so annoying when it keeps replaying over and over in your head? The Germans were kind enough to invent the term for it: Earworm.

These four are the latest jamming my mental aural airwaves.

For a while I’ve been wanting to get a cajon, so I finally got one for my birthday. . . what I’m guessing is the beginner version. Fingertips already sore.

Shows I have recently binged, rebinged, or am currently binging.

Had to find one with Willow! 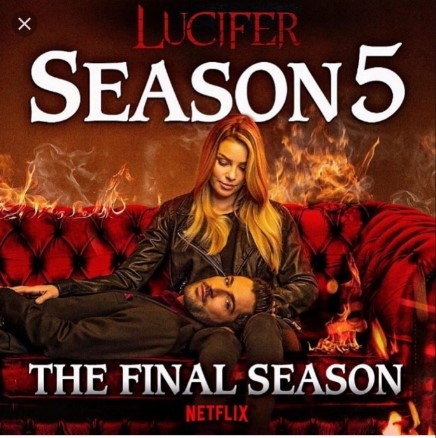 (Originally read as A Strange Race of Critters.)

A strange race of critics,
They perform autopsies on
The poetry of the dead.
Sad bookworms,
They chew through thorns.

No poet’s too dull
For them to elucidate, these who defile
The bones of the great.
Callimachus attacked them like a dog.
Out! Into the long darkness.
Perpetual beginner, little gnat—
It is a poet you distract.

Just yesterday I found a new female singer-songwriter to enjoy. Helps that she’s a bit off-kilter. . .

This is not how I wanted to start the year. . .

Before I found out about Lindsey Stirling, I would have called Neil Peart my favorite musician. He was obviously my favorite drummer, but that’s not saying much, as I know nothing about drumming. But I do know lyrics, and he was my favorite lyricist. His songs were poetry, as were his books. Ghost Rider is still my favorite noon-fiction book.

I was waiting at a bus stop when I saw the news on social media; someone said it looked like I got punched in the stomach, which is pretty much how I felt. But as sad as I was, I got over that quickly, because I then thought of how much his daughter and wife must be hurting. My feelings are inconsequential compared to what they’re going through.

For those who couldn’t appreciate Rush’s music, perhaps this video of the three of them having dinner will show you what we fans see in them. . .

A couple of weeks ago I was tooling through the area east of Little Tokyo, which is experiencing quick gentrification, and came across this mural by Carly Ealey. I leave the viewer to decide what it means; I’ll just enjoy the visuals. 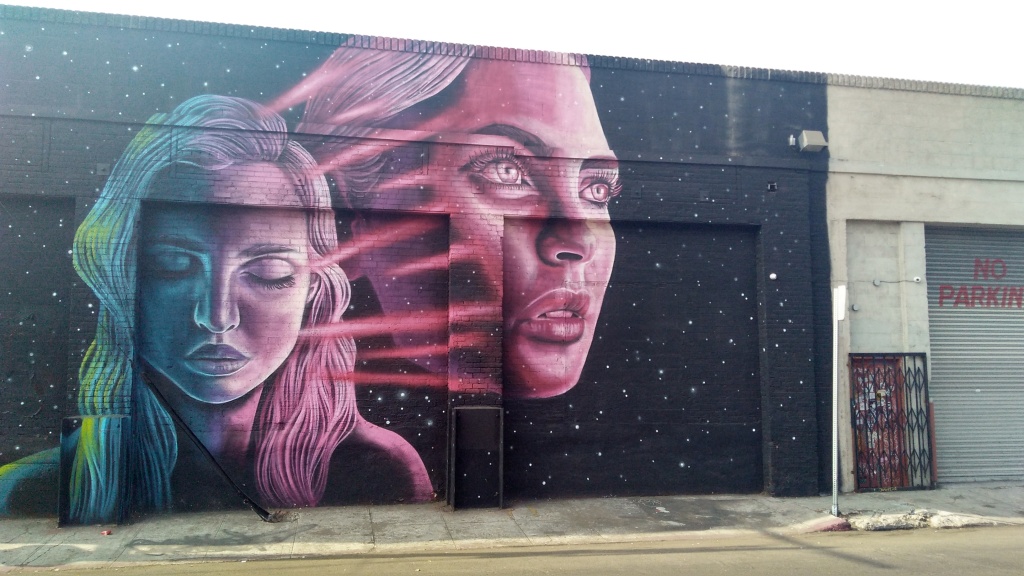 As emotionally tough as it is to work with the homeless, last night I saw something that seemed to make it even worse. a loss of hope, perhaps. . . 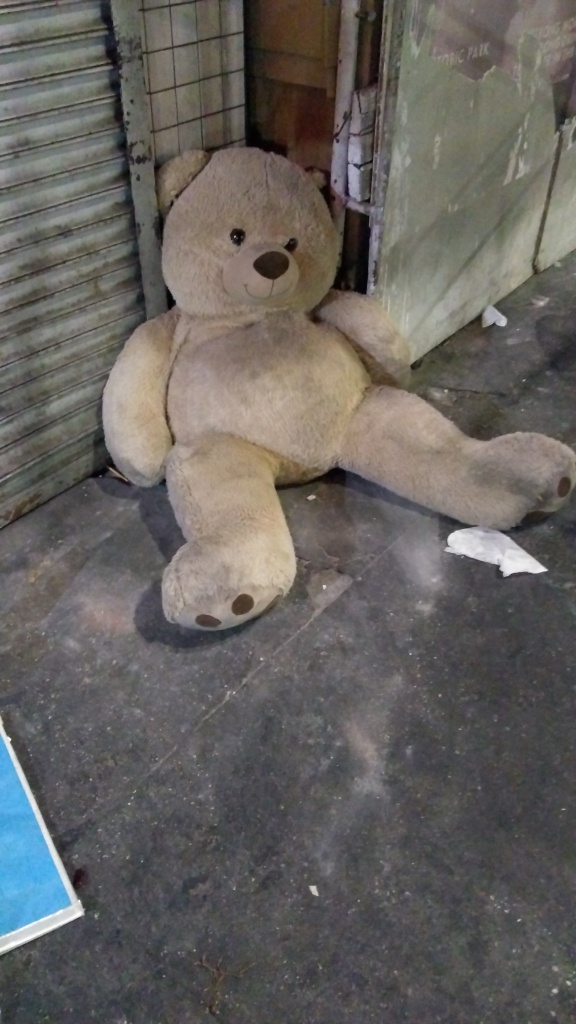 #Egyptian symbolism outside a glass shop east of downtown LA. #wedjet
Awesome to see you on stage again, @ryandotmp3 !
Ready to be rocked by @lindseystirling yet again. #artemis #artemistour2021
Today's earworm is The Oh Song by @raining_jane @chaska_potter @maibloomfield @mona_tavakoli @bexgeb
Just to prove to @cbemusic that there are live shots. #perfectionist #soundguy
People will believe anything they read on the internet, but not a hoodie in person. #decenthuman
Today's #earworm: Storm, by @loverselectricband
Today's earworm: Road in the Sky, by @paulinalogan
My gift to myself for surviving these 5 days at the voting center @tyleralexismusic